Europe is Reopening for Travel this Summer – Here are all the Travel Incentives You Don’t Want to Miss!

I almost don’t want to say it out loud because I don’t want to jinx it, but EUROPE PLANS TO REOPEN FOR TRAVEL THIS SUMMER!! Many countries have already come out and said they are re-opening to both vaccinated tourists and those presenting negative COVID tests prior to travel.

While a reopening date for all countries has not been set in stone, there have been speculations that most European countries are aiming for June 1st. Greece is one of the first countries to begin accepting foreign tourists again, beginning May 15th. In response to the re-opening of Greece, Delta Airlines has opened up a new direct route from Atlanta to Athens that will start running on July 2nd. Delta will also be resuming their regular direct route from JFK to Athens starting May 28th. Santorini-bound honeymooners rejoice!

Those who choose to be some of the first tourists to travel to Europe this summer will likely have some of the most popular destinations in the world all to themselves, and that’s not the only perk! With many countries like Spain, Italy, and Greece relying heavily on tourism for their economic well being, this time is crucial for their recovery. So many European countries are competing for summer tourist dollars by creating travel incentives!! Malta recently announced it would pay people to travel there to help kick-start the island nation’s tourist economy. People who book through local hotels and stay 3 days or more on the Mediterranean Island will receive government handouts of 200 Euros (~$238) each. Larger grants are being given to visitors who book on Gozo, a smaller, less-touristed island. Elsewhere in Europe, Sicily is currently in the works of creating an economic revival plan that would include covering half the cost of tourist flights as well as giving vouchers for every 3rd night free in local hotels. They also plan on shelling out free tickets to museums and archaeological sites. Portugal is set to start re-opening to the EU – but there is no date on when Americans will be allowed in yet. The Portuguese island of Madeira has announced plans on offering free Covid-19 tests for tourists who need them to return back to their home countries and I expect others will follow their lead.

Passengers flying to the Madeira archipelago must comply with one of the following options:
1. Submit a negative test to COVID-19 performed within 72 hours prior to departure;
2. Present a medical document certifying that the holder is recovered from COVID-19 disease at the time of landing, issued within the last 90 days;
3. Present a vaccination certificate against COVID-19, respecting the period of activation of the immune system foreseen in the Summary of Product Characteristics (SmPC);
4. Perform test on arrival and await the result in prophylactic isolation;
5. Perform voluntary isolation, for a period of 14 days, at home or in a hotel accommodation.
More information at www.visitmadeira.pt. If you are wanting to take advantage of the low airfares and abundance of hotel deals, I recommend booking flexible or refundable tickets for summer!

Italian prime minister Mario Draghi announced that the country will be introducing a pass to allow in visitors who meet the criteria in mid-May.

Greece has reopened to many overseas visitors, including from the United States, jumping ahead of most of its European neighbors in welcoming tourism.

Croatia opened to U.S. and Canadian travelers on April 1, and while United recently announced non-stop flights from the U.S. to Dubrovnik starting in July, you’ll need a proof of a negative test or a vaccine card to get into the country.

From June 9, France will open its borders to non-E.U. tourists and visitors with a pass sanitaire (health passport), according to France’s The Local. The passport would show that a traveler either has a vaccine certificate or a recent negative COVID-19 test result.

Where are you heading this summer?

Check out these other related blog posts! 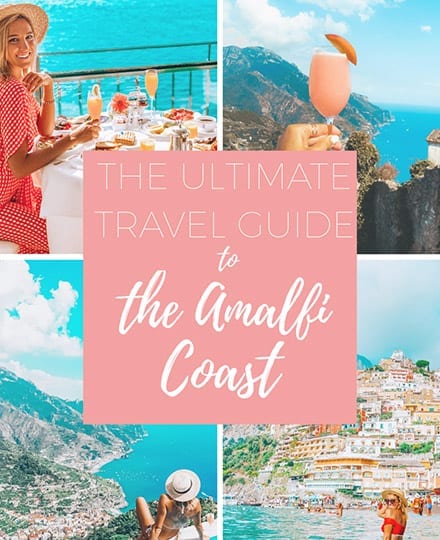 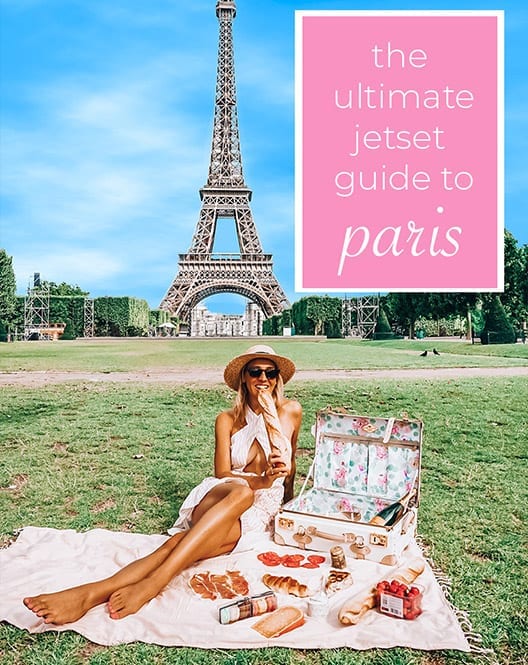 The best travel guide to Paris

The 10 Best Babymoon Hotels In the USA 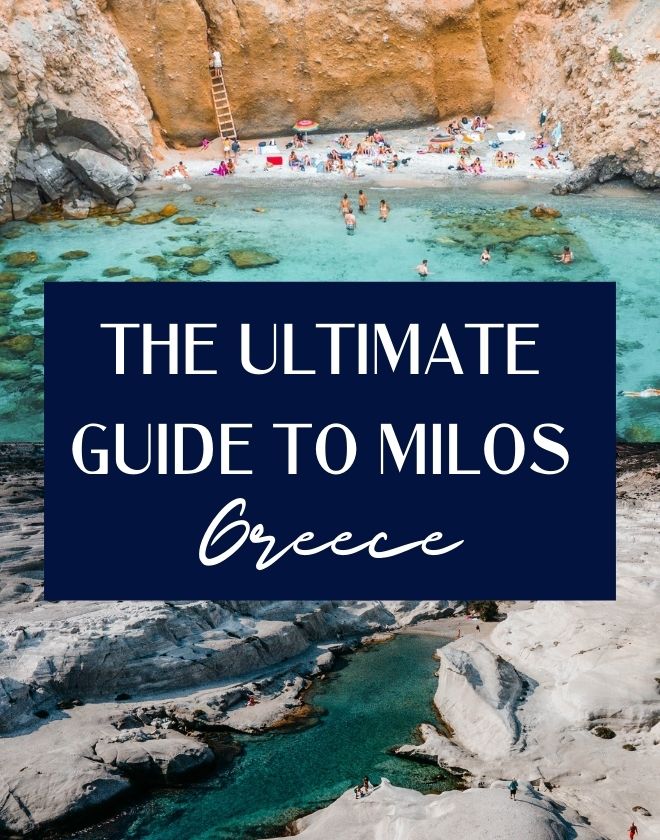 The Ultimate Guide to Milos, Greece The Best Places to Travel if You Are Unvaccinated 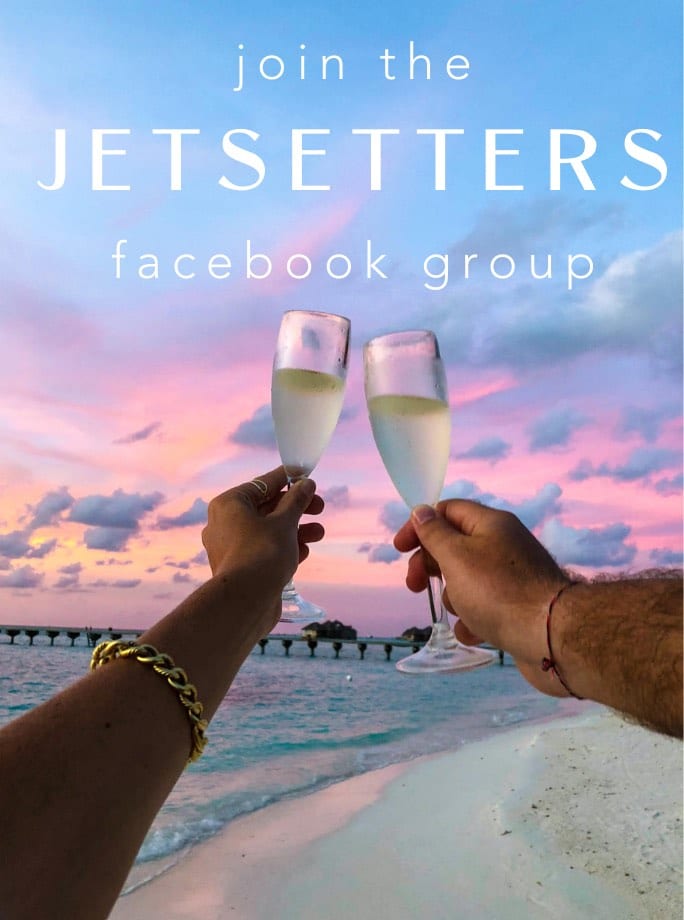 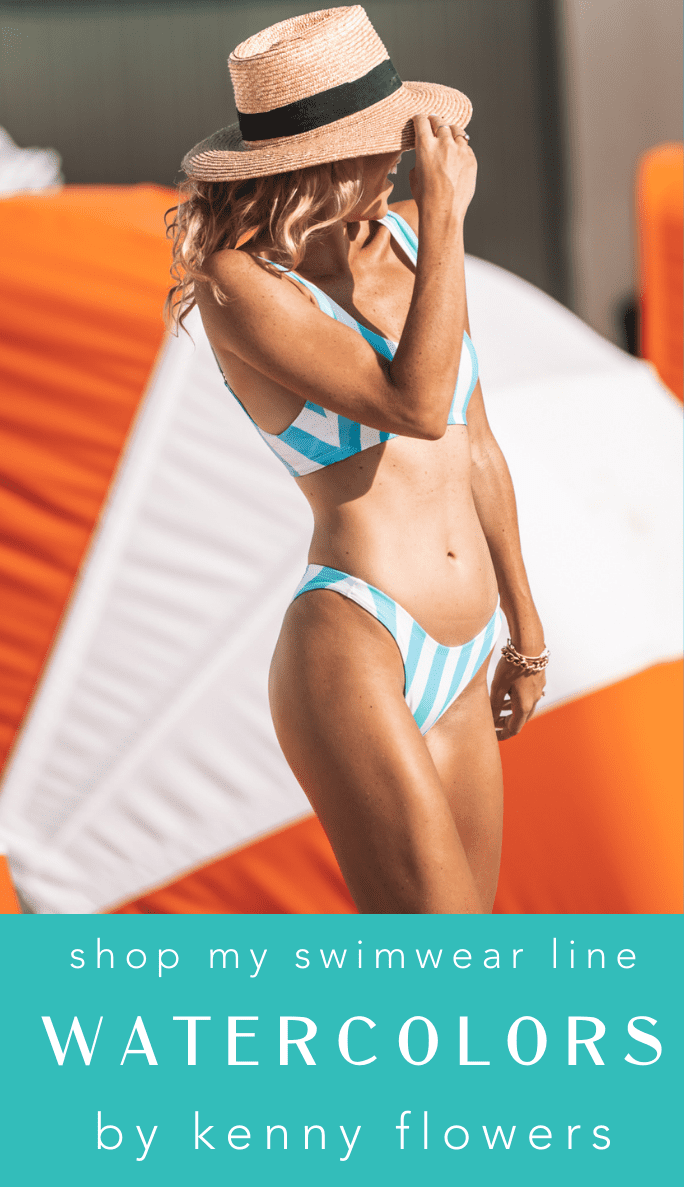 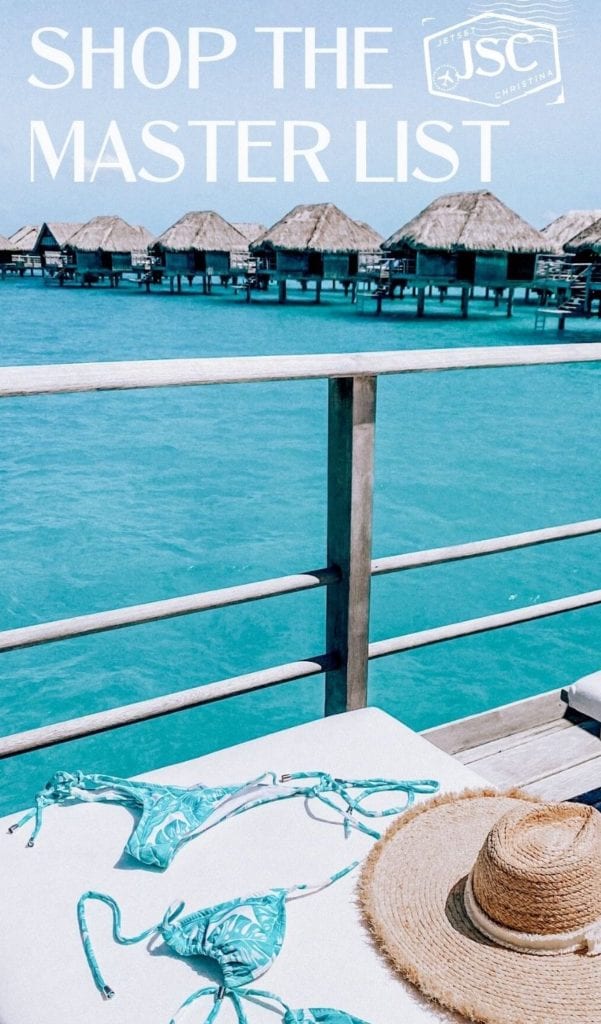 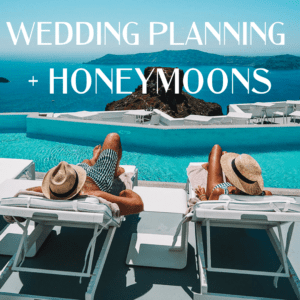 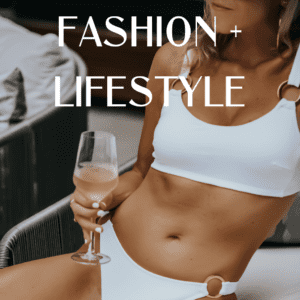